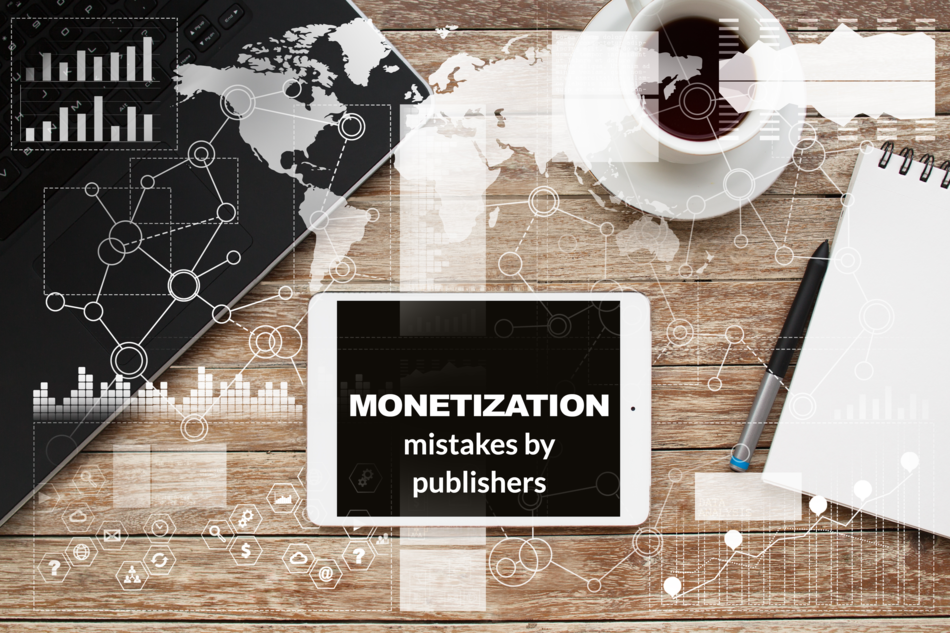 As a webmaster, monetizing your traffic is a fantastic idea, and you may often find yourself being swamped with options. At the same time, creating the perfect monetization plan isn’t easy, and as a result, publishers can often make a lot of mistakes that kill their monetization potential.

So, we’re going to go through the 10 most common monetization mistakes that publishers make. If you make it to the end of part 2, you’ll be a monetization pro!

Everyone wants to see results, and when you’ve got a high traffic website, you expect to see results in an instant – or at least your boss does. The truth is, that monetizing your traffic can take a bit of time. It takes time for the statistics and results to show up in your ad partner’s system, meaning that you could be pulling out before you’ve given your ad partner a chance to show you the goods.

If you want to test out different tags to see which works best, give them a fair amount of time each so that they can generate results and a report. As a rule of thumb, try a tag for 12 hours to be on the safe side!

If you’re stuffing in too many different ad formats and networks, you’ll scare off your visitors and you’ll get poor results across the board. You can’t effectively test ad formats by doing this, giving you poor results. This is a top website mistake.

By doing this, you’re reducing the impact each ad has. It’s known as CPM death, so test those ad formats 1 at a time – you don’t want to upset your readers. After all, they’re your source of income and you want to nurture them, not smash them in the face with a bunch of ads.

#3 – Running Away from Ad-Blockers

It’s 2021 and just about everyone and their grandmother uses an ad-blocker. They protect users from all sorts of scary crypto jacking scripts that steal your CPU power and inject your devices with all sorts of nasties. But that doesn’t mean they’re bad for you and your monetization plan.

Advertising isn’t illegal and Google won’t punish you for displaying ads, so look at implementing ways to get around it. It’s estimated that you’ll lose around 40% of your monetization profit by not exploring ways to display ads to people using ad-blockers – that’s one of the best monetization methods!

Hey, you’ve managed to create an ad tag, so why not stick it everywhere? Well, if you opt for this route, then you’re going to end up with some pretty strange content monetization results. You see, ad networks look at your traffic and tailor ads to your readers. This gives you a better chance at making money and advertisers a better chance at scoring a lead.

If you’re using the same tag on multiple pages and sites, you’re going to mess up that harmony and start showing weird ads to your readers. So, create a separate tag for each use case. It takes a few minutes and will benefit you in the long run.

If you think you’re big and clever for trying to cheat the system by buying bot traffic, you’re sorely mistaken. All of the best ad networks have measures in place to detect this type of traffic monetization and they’ll close down your account.

Everyone loses out in this case, including you. Your genuine readers will see strange ads based on your bot traffic and advertisers won’t get valuable leads. So, work with your ad network and you’ll be rewarded for your hard work!

Push notifications are fantastic ways to shove ads right in the face of your readers. In fact, if done correctly and not too often, they’re more likely to be effective. Whether you’re using in-page, calendar, or plain old regular push notifications, you should try using these to drive action. That wraps it up for part 1, so stay tuned for part 2 – it’s just around the corner! 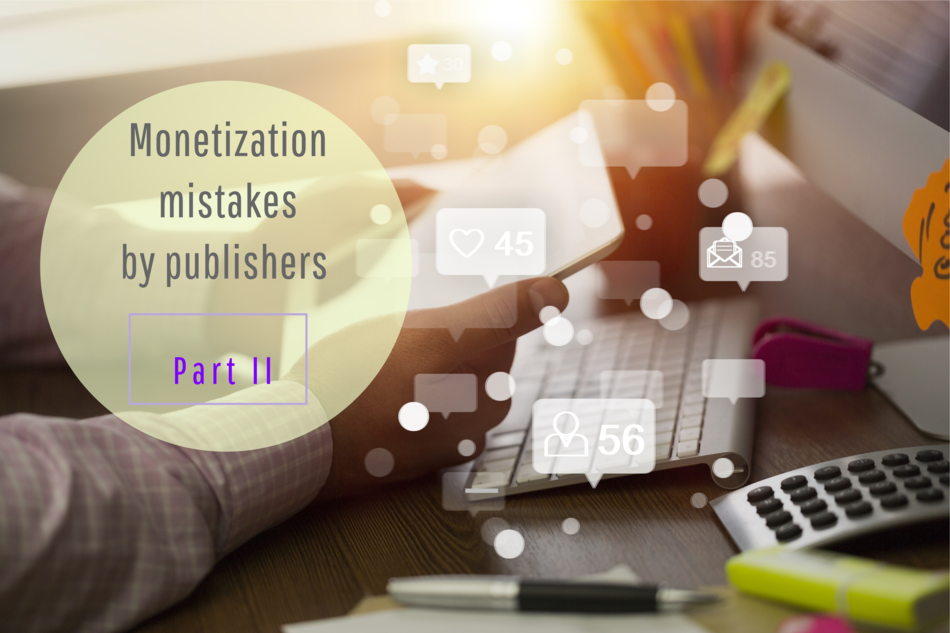 We’ve already explored 5 top monetization mistakes, 6 if you count the bonus, in our… 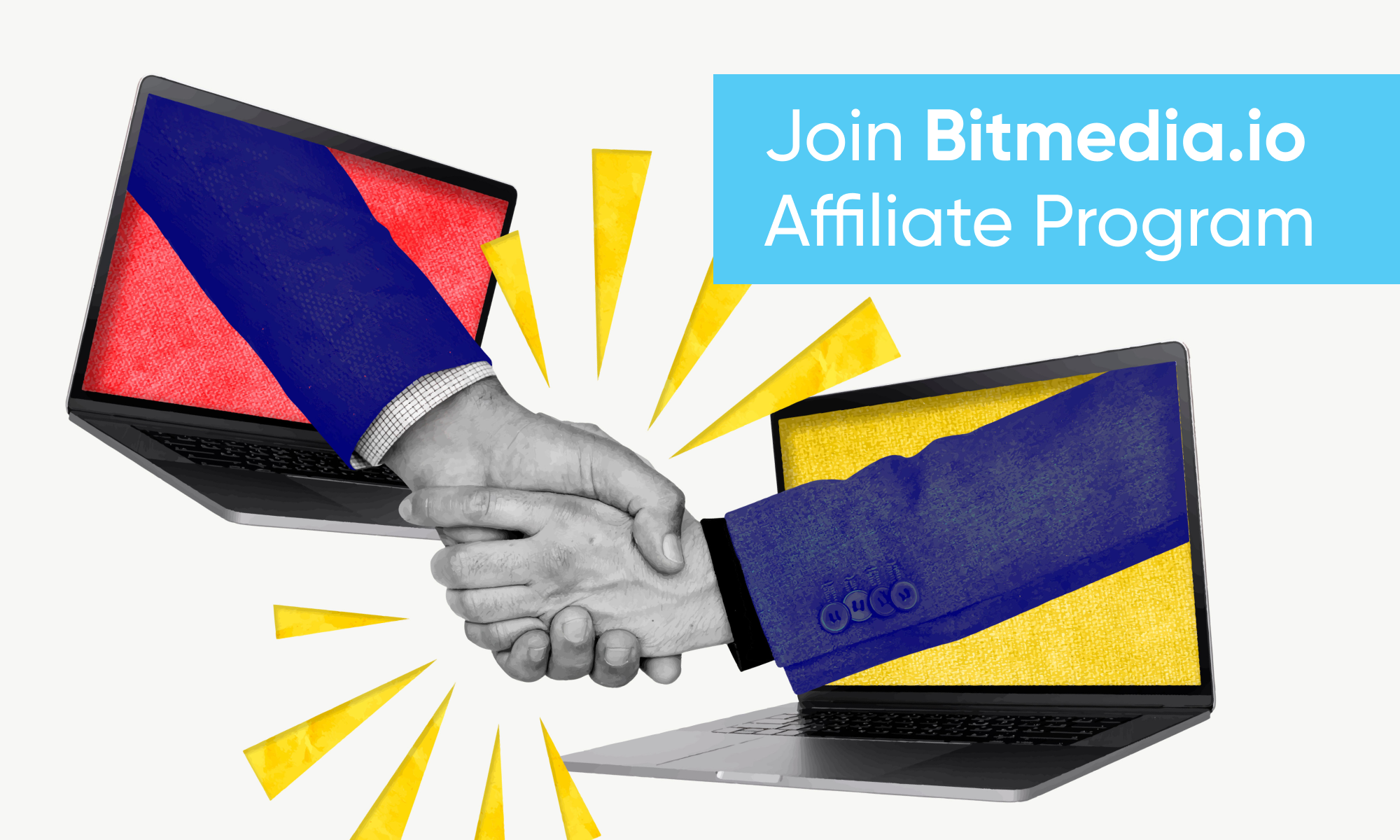 Bitmedia Affiliate Program for Advertisers and Publishers - Join to Earn

Have a look at our brand new affiliate program and all it has to offer!… 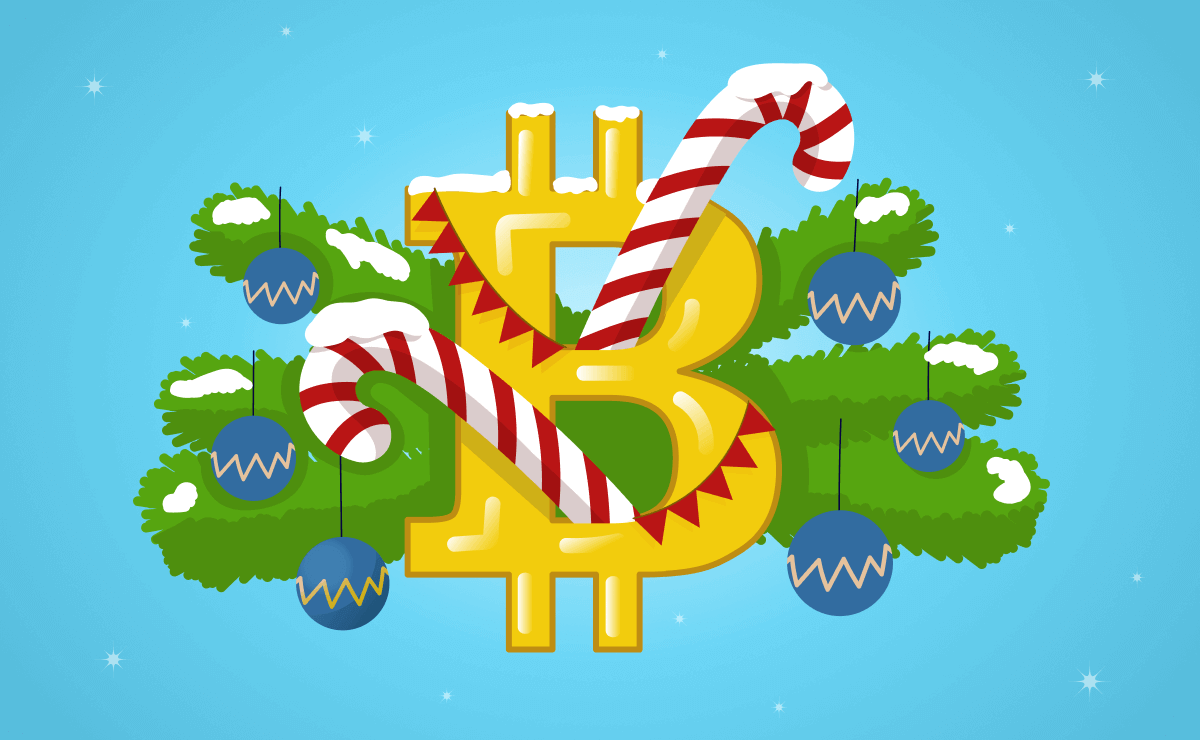 2020 was definitely a year to remember for each and every one. Lockdowns, coronavirus, elections…