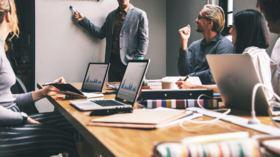 ICO seems a fast and easy way to get fundraising for your project, without passing any additional legal procedures. However, most of ICO founders have misconceptions about the legal side of the process, which may often lead them to civil or sometimes even criminal charges. To avoid this, you should always bear in mind that WORDS ARE IMPORTANT!

Tezos, Titanum, Centra, Arise Bank, Munchee, PlexCoin… all of these ICOs had quite a similar roadmap to the one above. They failed mainly because of misleading marketing messages communicated to investors through white papers, social networks, emails, ICO websites etc.
To avoid any problems with current laws and regulations you should double check each aspect of your marketing strategy and ensure that they are compliant in each country where the ICO is being offered. A particular attention should be paid at:
1. Define your Token type
There are two main types of tokens: utility and security tokens. ICOs that issue security tokens need to pass registration in most countries. However, this is commonly avoided because the procedure is costly and time consuming. As an alternative the ICO can specify that a utility token is offered and commence the ICO launch.

Utility token is the one you can use to get a product or a service. The most important is that a utility token should have functionality at the time of ICO.

Any token which doesn’t have a functionality is sold as an investment contract. Hence, it is not sufficient to state in the white paper that you’re offering a utility token, unless your token complies with the above definition.
However utility tokens are not just limited to the definition therefore, one should also ensure that they are advertising it as a utility.
Remember Munchee token, who raised USD 15m during their ICO?
Their utility token was built to enable users access some services in their app. The app was available at the time of ICO and the users would be able to start using a MUN token within some time. However, SEC has stated that MUN was an unregistered security because it was advertised as an investment. Here is the quote from their filing:

Munchee made public statements or endorsed other people’s public statements that touted the opportunity to profit. For example, on or about October 25, 2017, Munchee created a public posting on Facebook, linked to a third-party YouTube video, and wrote ‘199% GAINS on MUN token at ICO price! Sign up for PRE-SALE NOW!’  https://www.sec.gov/litigation/admin/2017/33-10445.pdf

So if you have a utility based token, you should make sure you’re not using an investment based language in your marketing communications, i.e you’re not promising returns from:

2. Don’t deceive investors
Once you have made sure that your token is compliant, you should ensure you’re honest with your audience. By all means avoid lying about your team, partners, testimonials, trademarks etc. Even exaggeration may lead into problems with the law.
Let’s look at Titanium, which raised USD 21m during their ICO. They were providing false information about their business relationships and were accused of investment fraud by the SEC:

On TBIS’s website as of January 29, 2018, TBIS similarly made false statements about its relationships with numerous specific blue-chip companies. TBIS identified by name and corporate logo nearly thirty well-known companies as clients of EHI — additionally including Verizon, McDonald’s, Cisco, Pfizer, SAP, HP, Acxiom — and included a hyperlink to EHI’s website for its client list and testimonials. https://www.sec.gov/litigation/complaints/2018/comp-pr2018-94.pdf

Moreover, Titanium also claimed that 8 of their products are trademarked, even though the ICO hasn’t registered a single one. Also their testimonials have appeared to be false.
Even though it is easier to paint a pretty picture to attract investors, a legitimate ICO should not exaggerate and should not, under any circumstances, lie to investors about any single aspect of their activity and partnerships.
3. Be careful when using celebrities for promotion
Having a celebrity to advertise your project is always nice, because it builds awareness and brings higher credibility to your project in addition to attracting new users. But ICOs should do this promotion carefully.
In most jurisdictions it is illegal to use celebrities to promote securities. Sometimes this kind of advertising involves disclosing information about the nature and amount of compensation paid.
So if you want a celebrity to promote your ICO, make sure your token is not a security.
Celebrity endorsement may also be one of the reasons why ICO can be claimed a scam. One of the brightest examples ICO Centrum, which raised USD 32m. Before the initiation of the ICO round the team was paying to celebrities to make posts on social media about their project. However, they never disclosed information about paying them. Here’s the extract from the filing:

Defendants also paid celebrities to promote Centra’s ICO on social media, which they did at various times over September and October 2017… for example, one celebrity Centra promotor tweeted: ‘Centra’s (CTR) ICO starts in a few hours. Get yours before they sell out, I got mine,’ which Centra re-tweeted on its official Twitter handle. These celebrity posts – which generated significant interest in the ICO – did not disclose that Centra paid the celebrities significant compensation in exchange for their promotion of the offering.  https://www.sec.gov/litigation/complaints/2018/comp-pr2018-70.pdf

As it can be seen, it is really important to choose the right words when promoting your ICO. Moreover, correct messages should not come only from the official project communication, but also from the team on their personal accounts as well as any third parties involved into the project. Apart from that, this type of communication should be preserved when participating in offline events, talking to the community, speaking at conferences and meetups and also when giving interviews.
If you’re planning to launch an ICO you should consult with an advisor and a lawyer who would be able to help you any mitigate possible risks.
If you have any questions, or if you want to connect, add me on LinkedIn, or email me [email protected]. I love networking and meeting new people.

Disclaimer
This document does not constitute legal or investment advice nor should be taken as such. You should not rely on it and if seeking to do an ICO or any other related activity you should seek separate professional counsel. It is for informational purposes only. 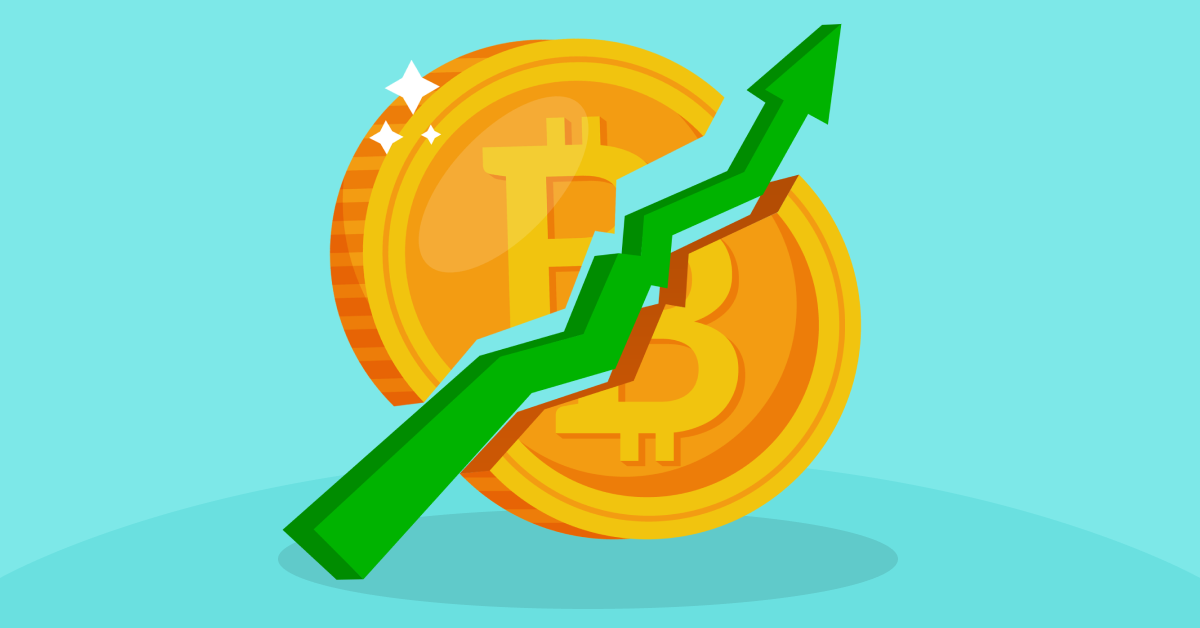 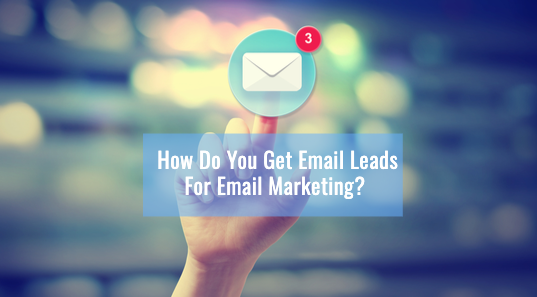 Email marketing is a fantastic way to generate new leads, but if you don’t nurture…