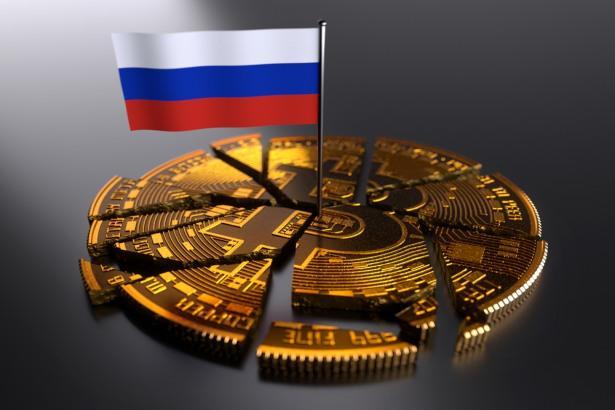 Following Russia’s abhorrent invasion of Ukraine, scores of governments have imposed sanctions on the country, sending Russia from a thriving economy to dumpster fire overnight. But the misery doesn’t end there for Russian companies. Crypto exchanges and advertising services from across the globe have joined in, banning Russian individuals and companies from using their services.

Ukraine has been a smash hit with the charitable arms of various crypto projects, accepting donations in just about every credible cryptocurrency on the market. On the other side of the battle, Russia has been openly flaunting crypto as a way to dodge certain sanctions. In a bit to curtail these efforts, crypto exchanges have banded together, slapping further restrictions on the country.

Below are the crypto exchanges taking part, as well as the measures they’ve got in place:

·  BTC-Alpha has blocked all Russian accounts and suspended Ruble transactions.

·  QMall has blocked all Russian accounts.

·  CEX.io has suspended new Russian accounts from being created.

·  FTX, Kraken, and Binance have prevented Russian users from using cards that are from sanctioned banks. These exchanges will not freeze accounts until government entities pass these sanctions specifically.

·  Coinbase has blocked the accounts of Russian individuals and companies that are subject to sanctions. Other Russian users are free to use the platform.

·  Goldman Sachs has closed its operations in Russia.

To make matters worse, the U.S Treasury Department is now warning financial institutions and cryptocurrency services to be on the lookout for suspicious activity that could be bypassing imposed sanctions.

FinCEN has already highlighted that a number of Russians can still access the financial world, potentially allowing them to bypass sanctions in place. Red flags that these companies have been told to look out for include:

·  Transactions coming from or sent to an IP address located in Russia or Belarus.

·  Transactions coming from an IP address already flagged as suspicious.

It’s likely that more flags will be added in the coming weeks as Russians get more creative.

If not being able to access the financial world, the country is now having to face a world without social media. Various social media platforms have taken direct actions against such accounts, whether they’re sanctioned or not, as retaliation for Russia’s invasion of Ukraine.

The following social media platforms and their actions taken are all attempting to help force Russia into submission:

·  Google has suspended the sale of ads in Russia, impacting SERPs, YouTube, and Google Play.

·  Facebook has banned Russian government media from purchasing ads, but has allowed Russian and Ukrainian users to hide profiles and friends lists for security reasons. In a similar vein, Instagram has rolled out encrypted chats for Russians and Ukrainians.

·  Twitter has banned purchasing of ads for Russians and Ukrainians.

·  Instagram has started to label Russian media outlets with a special symbol. These include RIA Novosti, Vecherny Urgant, TASS, and Russia Today.

These social sanctions will likely increase as time goes on. However, Putin has ordered that the Russian state bans the use of Instagram effective immediately. This has been done to prevent the Russian people from seeing the true facts and scale of the illegal invasion of Ukraine in a bid to stall an uprising and coup. It likely won’t be long before the country bans all social media channels.

Most social networks have banned ad sales to Russians, but other advertising networks are joining the fight against disinformation campaigns, helping to stem the spread of lies. The following advertising companies have implemented sanctions:

·  TikTok joined the party after a fresh raft of EU sanctions, blocking Russian media outlets such as RT and Sputnik.

·  Twitter has paused ads in Ukraine and Russia to “ensure critical public safety information is elevated and ads don’t detract from it”.

·  Snap, the parent company of Snapchat, is still permitting Russian and Ukrainain users to make use of the platform as a communication tool, but it has banned the sale of ads to users from these countries.

As Russia’s inhumane invasion of Ukraine continues and the civilian death toll continues to rise, sanctions will only continue to increase. Not only will social media and advertising platforms take a tougher stance, but so too will businesses from all industries, resulting in a Russia that can no longer function owing to the degraded services. It’s hoped that these measures will force Russia’s hand and get them to end the invasion as quickly as possible.

Should Russia continue down this path, the economy will most likely take decades to recover, leaving what was once a thriving economy in tatters for the coming generations to suffer with. 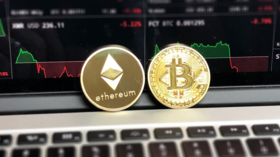 From community discussions into large businesses: how crypto advertising impacts and guides the crypto space

It’s been 10 years since the first block was mined, since Satoshi Nakamoto released his… 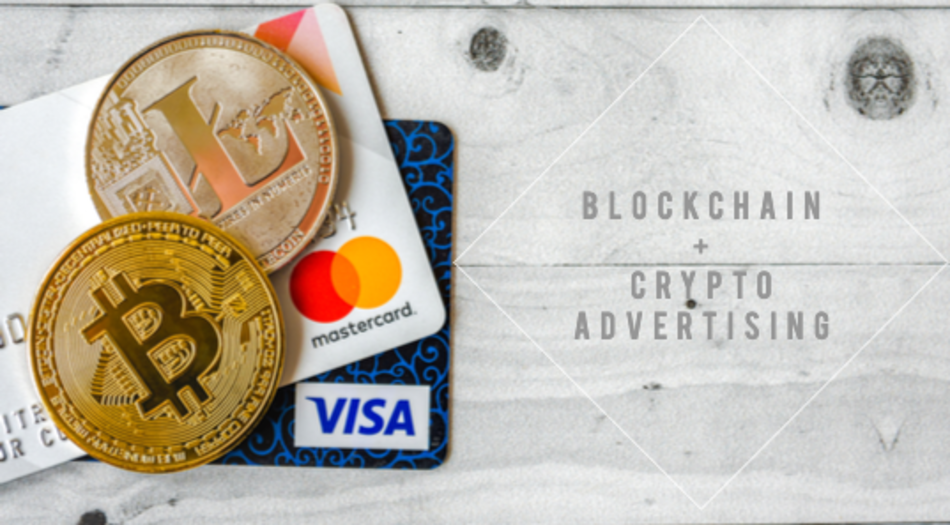 How Crypto Advertising And Blockchain Are Evolving And Changing Business 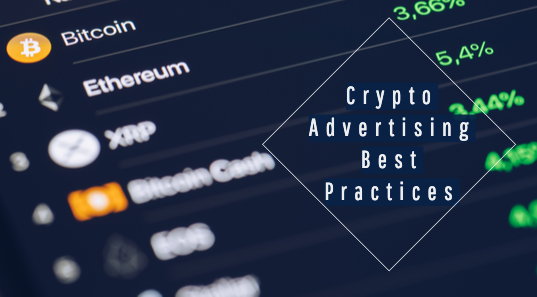