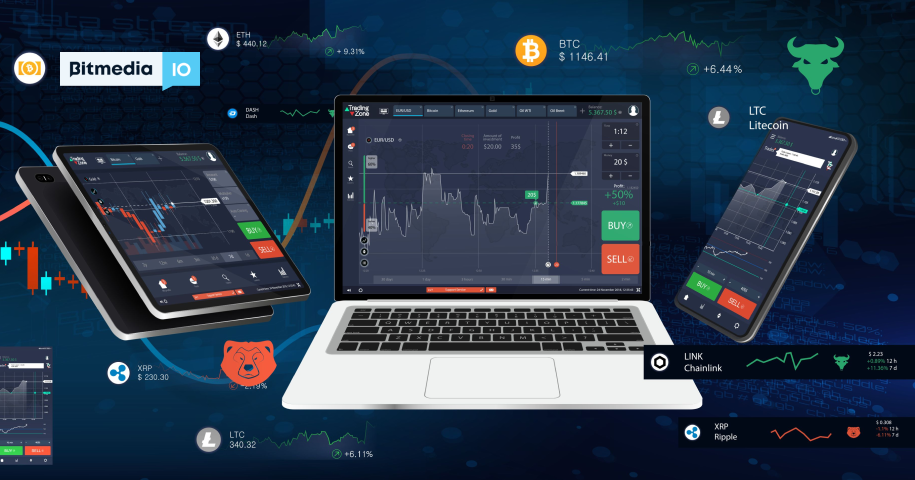 2022 was a significant year in crypto, the year which was filled with sad events like massive layoffs, leading to crypto folks holding massive bags of several coins hoping that it will be worth something in maybe 2055. The preceding year was great for the crypto world because the development around the crypto ecosystem has been powerful. The concept of NFTs, GameFi, DAO, stablecoins, and, most notably, DeFi has begun to gain attention from millions of crypto enthusiasts worldwide.

Great inventions around the crypto ecosystem led to the interest of institutional investors, innovators, and entrepreneurs like Elon Musk, which led to the formation of new crypto companies; many people were caught up in the wave of this hype while ignoring the fundamentals causing the collapse of those companies and lack of interest by new investors.

The Luna collapse is one of the saddest stories in crypto in 2022. Bitcoin, Ethereum, and the most popular cryptos were doing fine, Bitcoin hit an all-time high of $68,000 in late 2021, and most investors were excited about the upcoming 12 months hoping for a massive boost in price; some investment platforms were predicting the price of Bitcoin to hit $100,000 by the end of 2022, but suddenly Luna collapsed. UST is an algorithm stablecoin created by a team led by Terra Labs Co-founder Do Kwon. UST’s original design was meant to be pegged to the LUNA, a native governance token that can be staked for rewards by validators on the Luna ecosystem.

The original design of LUNA meant that a user could always redeem 1 UST for 1 dollar worth of LUNA. The company has built a massive community and billions in funds from investors who liked the idea. Suddenly, UST started to de-peg.

The de-peg was caused by the withdrawal of $150 million UST from Curve Wormhole pool by Terraform Labs, which was followed by a $350 million sale of UST for USDC by the attacker, which led to massive sale pressure leading to a massive decline in the price of LUNA from more than $100 to $0 in the coming week. To understand the decline better, if someone invested $1 million into LUNA on the day of the collapse, the investors would be left with less than $1000 the next day. It is time to sell that private jet and fly economy.

Do Kwon proposed a LUNA 2.0 to rescue the ecosystem, which has been a massive failure till now. Many investors have been calling for Do Known, who is probably tweeting from a bunker under the Swiss Alps.

The LUNA saga led to the decline in several crypto coins as investors were trying to avoid investing in crypto coins because of fear of another big collapse. Celsius was another company that created massive shock in the industry. The development in the DeFi ecosystem in 2021 has led to companies creating lending and saving platforms. Celsus, led by CEO Alex Mashinsky, was one of the most promising companies in the industry. Many crypto users preferred saving their money with Celsius instead of allowing it to sit in their wallets.

The issue is that the company’s operating model was risky and only sustainable during the bull run and will collapse during the bear market. The crypto lender gambled with investors’ money coupled with mismanagement. The company couldn’t meet up with payment in the bear market, so Celsius filed for bankruptcy. It is unlikely that Celsius investors will be able to sue the company because they signed up all their funds to Celsius according to the operating terms of the company. A lesson here is to read the terms of investment before placing your crypto assets on any platform.

Sam Fried is the founder of centralized exchange FTX and one of the prominent figures in the crypto world in 2022 perhaps the saddest story of the year originated from him and his company. FTX grew massively from July to September with multiple partnerships with celebrities like Tom Brady. FTX also obtained regulatory licenses in many countries. Little did people know that Sam had been operating the company without a CFO, and user funds were being mismanaged. FTX declared bankruptcy in November following a loss of billions of dollars in users’ funds. Other centralized exchanges were under fire and started doing proof of reserve to secure users’ trust. Remember, still, not your keys, not your coins.

One of the biggest centralized crypto exchanges, Binance, offered to rescue a fellow company immediately after the bankruptcy but after Binance claimed to have examined the financial statements of FTX, Binance decided to back out of the move. Well expected of a company without a proper financial analyst.

If you worked in a crypto company in 2022, you might have considered working in McDonald’s because many people who were already building great careers were laid off, starting with Coinbase. Coinbase, a centralized exchange based in the United States, is one of the biggest crypto companies with a high prospect that even managed to go public at the New York Stock Exchange (NYSE). In 2022 market conditions led the company to lay off more than 18% of its workforce. More than 26,000 people lost their jobs in the crypto sector in 2022.

2022 was a sad year for the crypto world, but we learned many lessons, including not placing our trust in centralized entities and the need for more sectors of the crypto world to be regulated. Many investors are also taking responsibility by putting their coins in decentralized wallets. Crypto investors also place their money on projects with long-term value rather than hype. 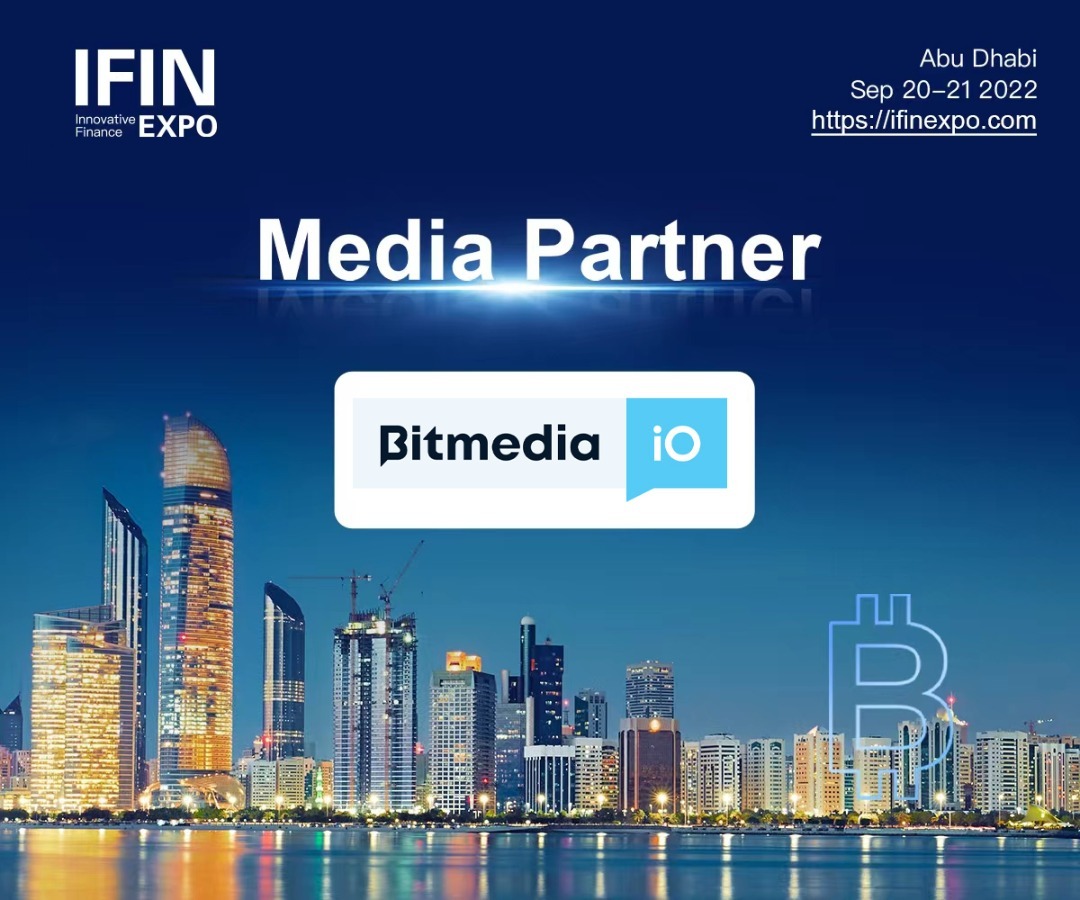 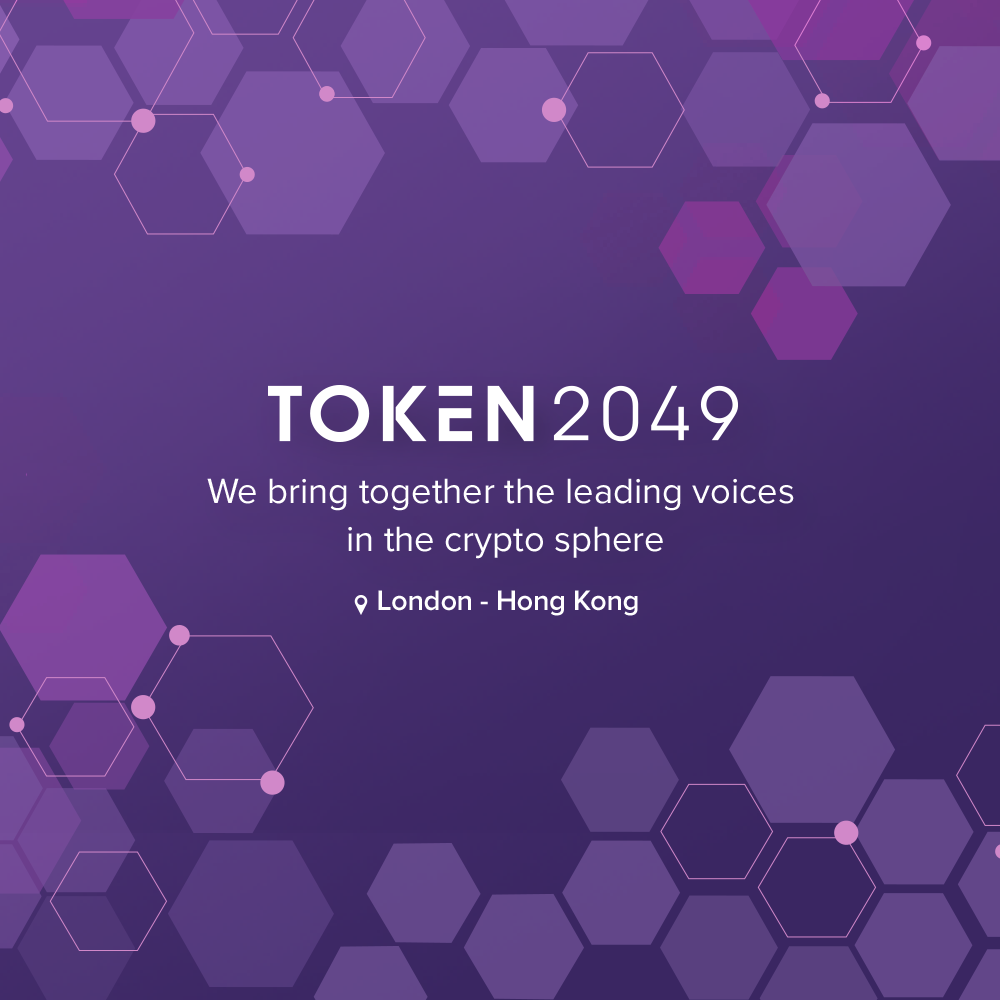 TOKEN2049 is Gearing Up for a Major Events in Crypto Sphere 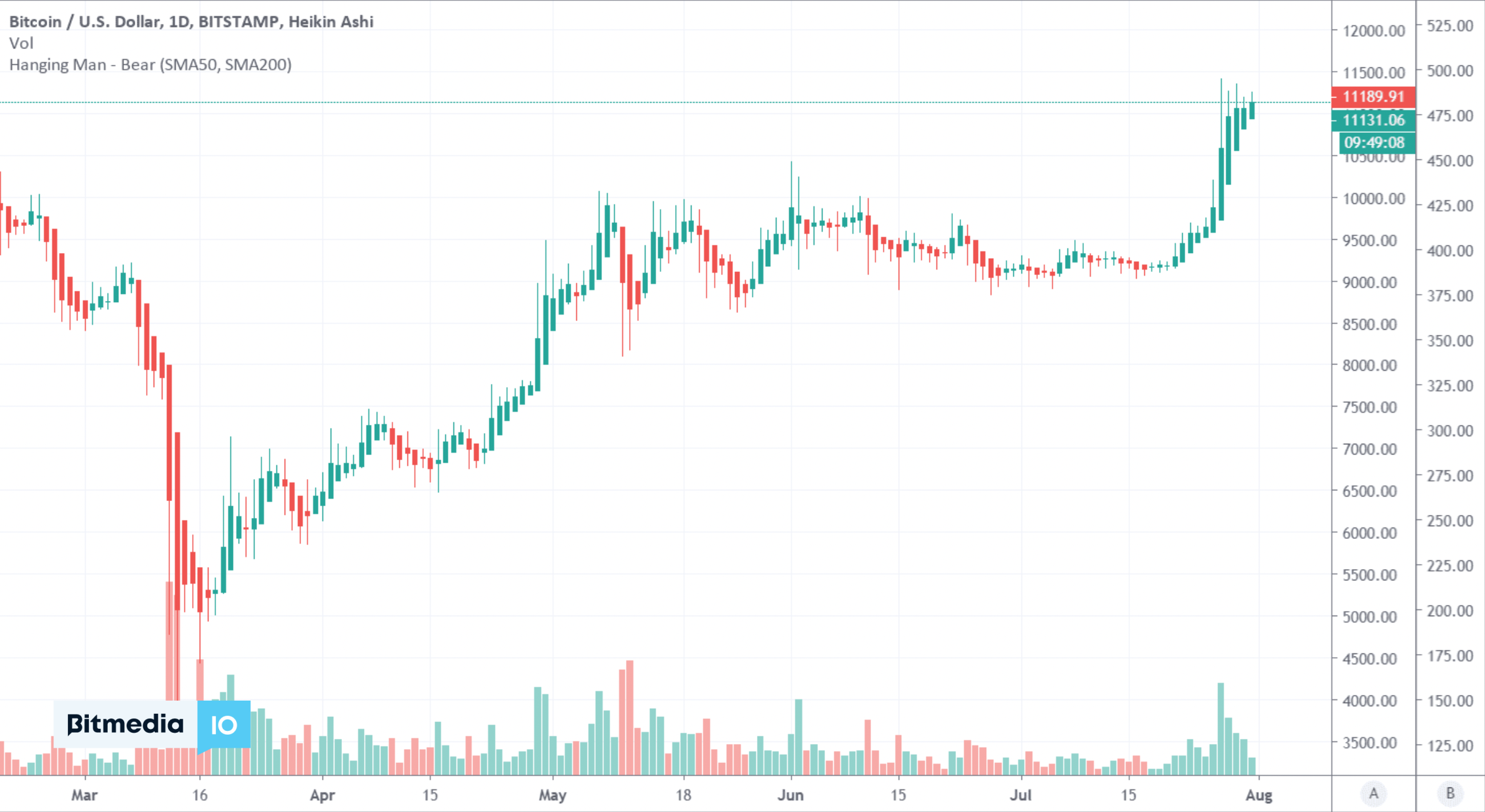 The cryptocurrency market going into 2022 was on something of a knife edge, having experienced…