rypto world is evolving in a matter of days, gaining more and more
space on the Internet and user’s curiosity worldwide. Thousands of crowded websites hold the attention of cryptocurrency owners, Bitcoin enthusiasts and buyers of virtual currency offers. If you are looking for better ways to set their eyes on your product and sell more than you currently do – our tips will help you to make your crypto advertising successful.

Who’s willing to buy your product or order your services? Is your offer a subject to pin over a specific location or you are looking to conquer the whole World? Well, the sky is the limit, but be aware that people around the Globe are unique and what works for one group, might not be performing the same for another. Although, we are all humans with similar needs, so if you offer a solution for someone’s problem, it might help somebody on another continent too. The one issue here – even if the person may be interested in your crypto ads, not everyone understands English, really. Be sure to have creatives on other languages too.

Control your spend on the campaign level. 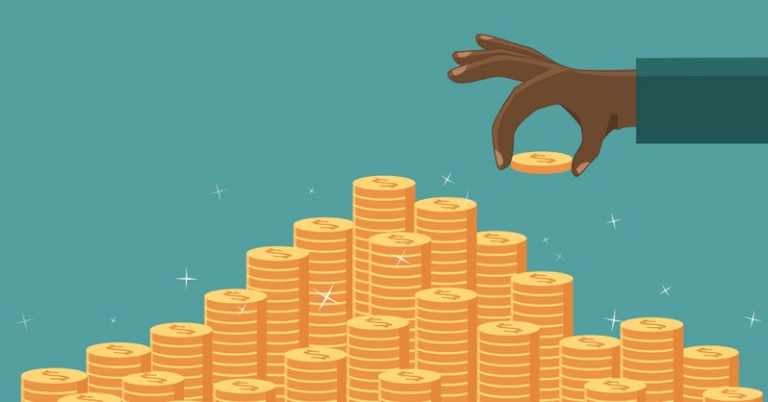 If you’ve been into crypto advertising even for a while, you might notice that Bitcoin publishers offer their ad spaces on significantly different prices, depends on TIERs, website viewability and a real-time bidding demand on that particular Bitcoin ad placement.
When you set up the campaign and put all GEOs in bulk – you get average CPM or CPC in reports and controlling your spends might be problematic.
If you want to optimize how much you spend on your crypto advertising, try to set up separate campaigns for different countries or groups of countries based on TIERs. 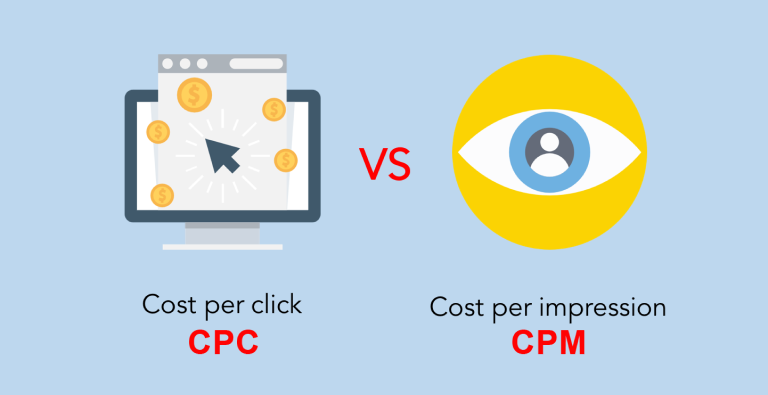 Every crypto advertisement has a different objective, which makes it require a specific approach. Choosing CPM as a payment model might be feeling a bit bold, because you pay for a view and not ensured in clicks or purchases, but it definitely has its advantages. Imagine you pay for 200,000 impressions, in this case only your ad defines how many clicks it could get, basically it’s up to 200,000 clicks if your BTC ads are awesome.
Although, working with Bitcoin pay per click advertising, you get an amount of secured clicks, let’s say you paid for 5,000 clicks already, but it means that organic reach of your BTC ad was limited to that amount of clicks, and was not shown to that much users, as it would be with CPM. 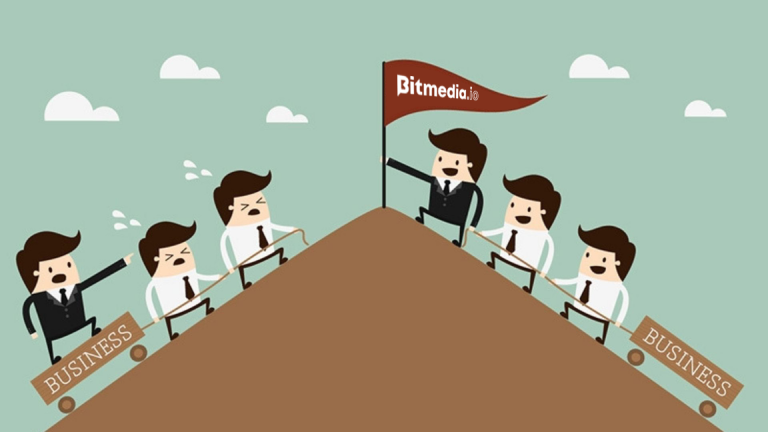 You might be working with a few crypto advertising networks at the same time, which is a good manner within a decentralized advertising ecosystem, but this approach has to be calibrated too. When you run the same campaigns on different bitcoin networks – it can make your ad cost more. Let’s imagine that you have the same ad on network A and network B.
Your bitcoin ad from network A is about to appear on a crypto website C, but the same ad from a network B is bidding on that ad space too, which makes you to bid with yourself. To avoid that, you need to add other networks very carefully, excluding traffic that you get from your best bitcoin advertising network.
Also, the advertising platform usually requires a certain amount of spending to unleash its full potential and deliver on the maximum performance, that’s why your spend should be divided by approximately 70% to the main BTC network and 30% to others. 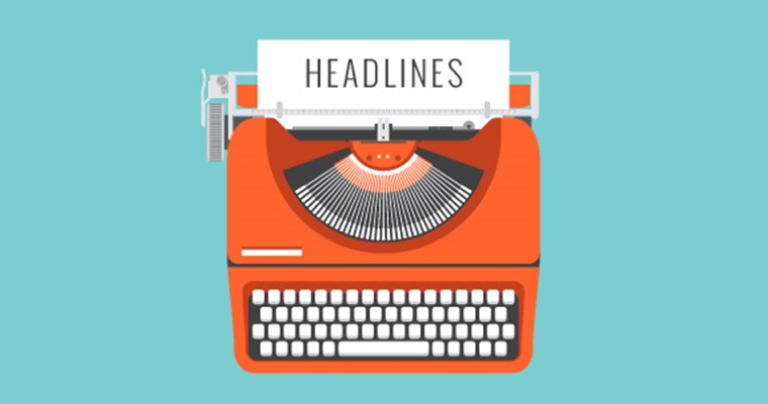 A recent marketing study confirmed that changing a single headline may result in an increase or decrease of the user’s interaction up to 52%, while the creative change leads to change of results around 20% range. This means an urge to experiment with headlines more than other elements of your bitcoin advertisement. There are plenty of headline techniques on the web like 4U formula: Useful, Unique, Urgent, Ultra-specific. Just use the curiosity of your audience to your advantage. 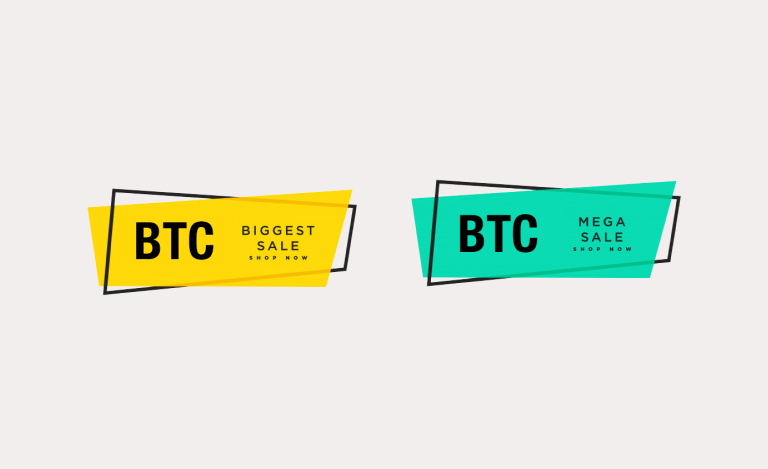 Nevertheless, that previous tip was about the advantage of a headline compared to the creative – bet you don’t want to miss that extra 20% advertising success. Make your Bitcoin banners eye-catching, solid looking and bright! If suitable – animations are much more catchy than the static ones. Try to make a different color schemes and see which bitcoin banner performs better.

When you went through everything mentioned above, you’ll face one simple fact – sometimes the quality of the ad itself means less than the people you show it to. While setting up your crypto ad campaign, try to make it as much closer as possible to the defined audience.
We see an incredible amount of ads daily, but how much of them is remembered? There was a research in the US which states that a person needs to see the ad more than 20 times to remember it. But we do not want people to hate us for being spammy, so 3 times per 2 days is a perfect setting for a frequency cap.
Time schedule is a useful tool for local businesses, for example, to show ads only in a working time. But for the bitcoin ads, it could be better to exclude some specific time, for example, 6-8 AM, when people are minding everything else except seeing any ad in particular.
Whitelisting is a standard and massively useful tool to optimize advertising in particular, especially in crypto. This is done by monitoring your campaign performance on the sources level, when you analyze which sites give you the best results, gather them into the new campaign and scale it.
Every BTC advertising campaign requires customization in order to get the best results and the highest ROI. If your current ad doesn’t deliver as expected  – don’t get upset, a few simple tweaks will do the trick and get your advertisement to desired results.
Now with all this knowledge, you are able to optimize your cryptocurrency advertisement and ready to boost the performance of your BTC ad!

What should you be reading next?

Bitmedia celebrated its 7th birthday on 13 June, and we partied in style. Now that ...

If you’re looking to stand out in a saturated regional market, having a crypto ad ...

Your DeFi or crypto project needs to showcase itself within the DeFi industry, which can’t ...