Will More People Use Cryptocurrency During an Inflationary Period? 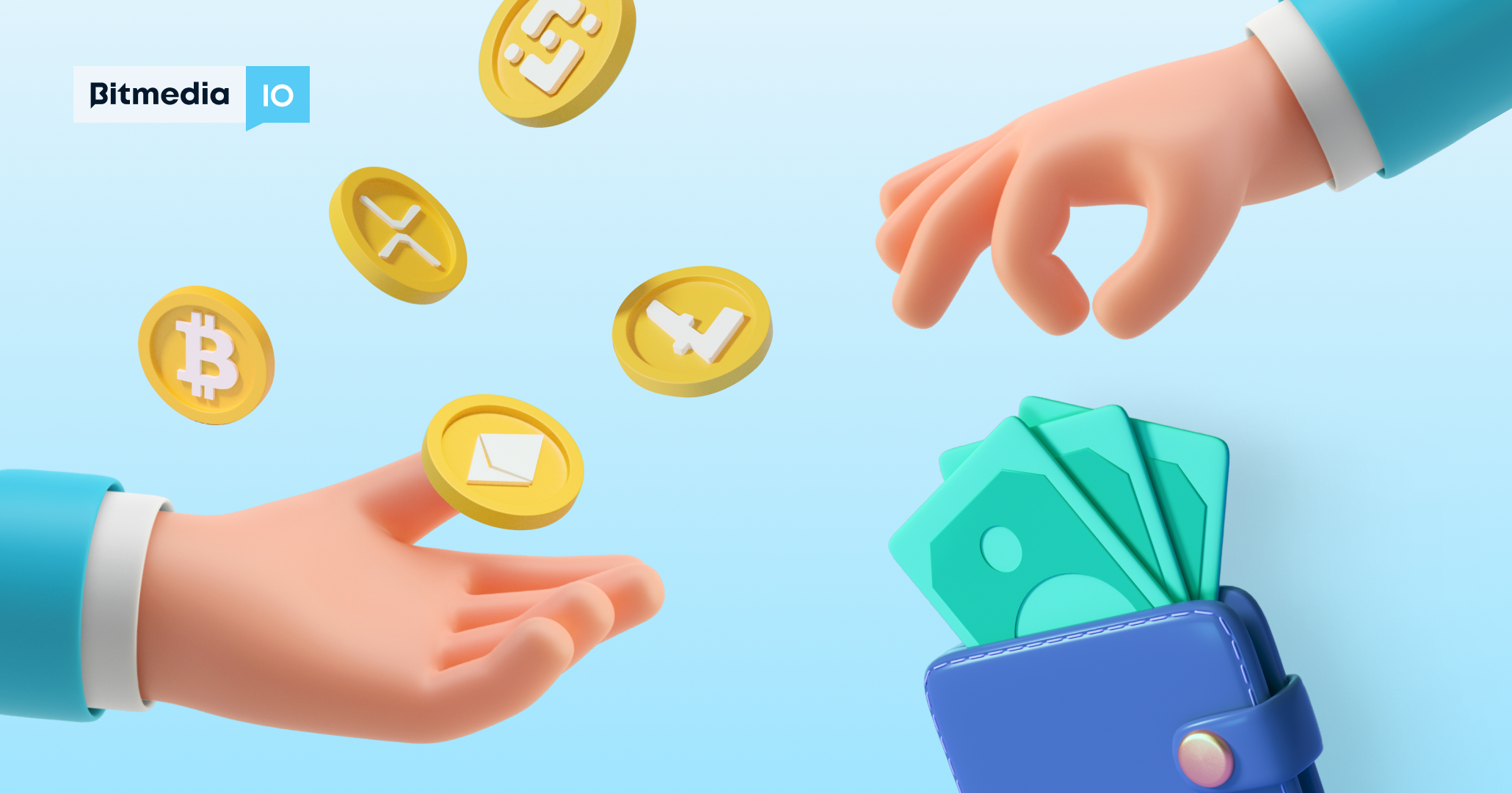 Not long ago, there’s been discussion about whether inflation may drive more people to utilize cryptocurrency.

One Reddit user stated how the US Federal Reserve is wasting more money while the government is pouring more money, leading them to enter the Cryptocurrency market. Its purpose, among other things, is to act as a hedge against inflation. The Redditor predicted that many more individuals will do the same in the subreddit. However, the community contributor is perplexed as to why this is not happening.

Responding to a Reddit discussion, a network user pointed out that growing inflation rates indicated increased commodity prices. As a result, people have “… less chance to invest,” implying that people are more inclined to prioritize their basic needs above investing in cryptocurrency, according to one Redditor. Other commentators agreed, implying that people would rather use gas to remain warm in the cold than spend money on cryptocurrency.

At the same time, another individual commented that the US dollar had performed exceptionally well this year. According to the user, bitcoin has lost value relative to the US dollar this year. Furthermore, one user believes that people are avoiding cryptocurrencies because of their lack of volatility and lack of usage patterns, as well as the fact that there are several frauds and crackdowns in this field.

Despite the negative sentiments, a few people spoke out in favor of cryptocurrency. According to one source, bitcoin has been less volatile this year than several technology equities. In terms of use cases, the user stated that cryptocurrency has several applications, such as quicker cross-border payments and smart contracts. Scammers, according to colleagues, may be found anywhere, mentioning real estate swindles, counterfeit gold, and financial pyramid schemes as examples.

On October 13, political commentator Nigel Farage told Cointelegraph that one of Bitcoin’s enticing features is its stable rate, emphasizing that it could not be overstated. According to Farage, bitcoin will become a trusted medium in Europe very soon, since major changes are predicted to occur in the next 2-3 countries. 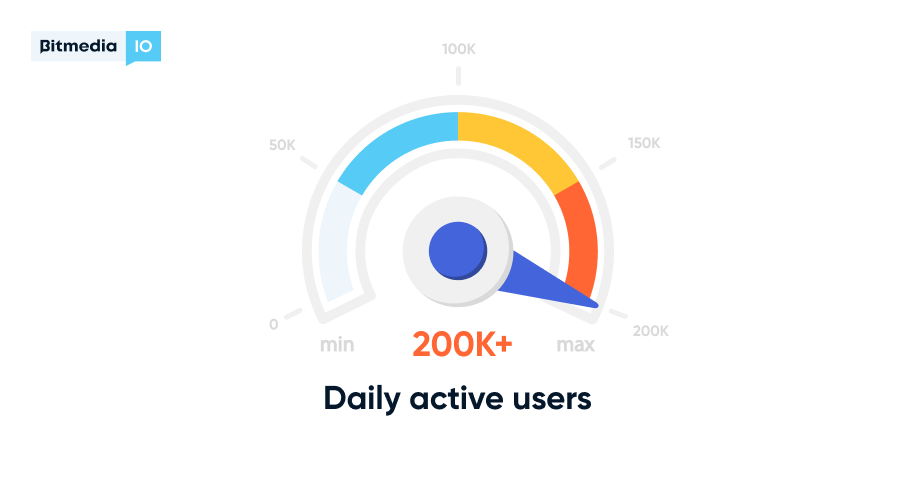 Bitmedia's platform has surpassed 200,000 users! Regardless of the fact that summer is a low… 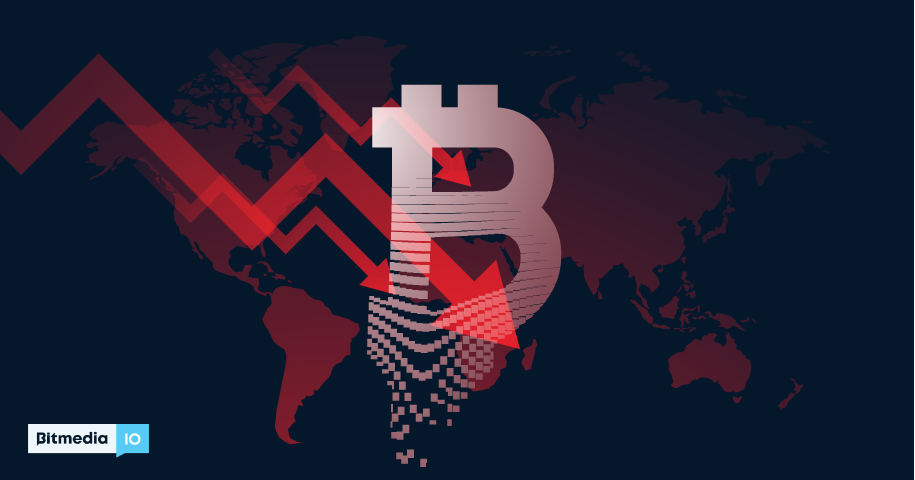 Inflation is one of the most common monetary phenomena around the globe. It occurs when… 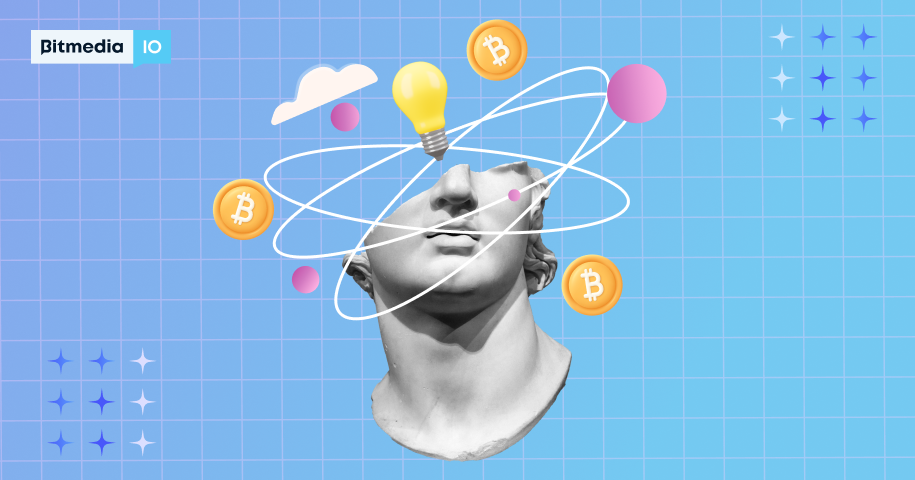 Cryptocurrency Market Analysis, what to expect? What were the main issues for the crypto market?

The collapse of one of the largest crypto exchanges, FTX, is causing ripples through the…